Apple launched the Apple app store on July 10, 2008. Within 72 hours of opening 10 million apps were downloaded. Mobile apps would go on to rapidly transform and dominate the digital experience and change how people work, play, connect, communicate, and travel.

Mobile apps provided a much higher level of interactivity and performance than web browsers. Apps could also access smartphone hardware features like GPS, and the phone’s camera which opened up a whole new world of functionality and possibilities. As a result, mobile devices are now responsible for 71% of all digital traffic in the USA.

All of this improved digital experience came at a cost. While browsers run virtually everywhere, on any OS or connected device with a screen, mobile apps run on only one OS. In order to have apps on both iOS and Android phones, you needed to develop and maintain two code bases in 2 different programming languages. That’s, in addition to the code you are maintaining for web browser-based applications.

Mobile apps raised the bar for what users expected in the digital experience and HTML 5, CSS 3 and Javascript frameworks were the response to the challenge. These technologies allowed for a more interactive and richer browsing experience.

Solutions that took advantage of HTML 5, CSS 3 and Javascript to cut down on the development costs and time to market for mobile apps began to appear from early on. Phone Gap was one of the first. PhoneGap allowed developers to code in  HTML5, CSS and JavaScript and output apps for both iOS and Android. Phone Gap is now an Apache open-source project called Apache Cordova.

Cordova runs a single-page application inside a phone’s integrated mobile web browser. The single-page web app is wrapped in a native mobile application so it looks like a mobile app to the user. Inside the mobile app, Cordova is running on the mobile browser engine. This allows developers to use any technology stack they are comfortable with JavaScript, jQuery, Angular, or any other JS framework or library.

Sounds great, so what’s the catch?

Performance - PhoneGap/Cordova is slow-w-w-w-w compared to native apps. The difference is enough that users will notice it. On iOS, the performance of the Cordova web view running in its native app wrapper is not just worse than a native mobile app, it’s worse than a web browser-based app running in the mobile Apple Safari browser.

The Next Generation of Hybrid Platforms

In order to close the performance gap, new hybrid solutions have been developed. One of the most popular is React Native, originally introduced by Facebook and now open-source software. React Native does not rely on a WebView. React components link to native views and React Native provides access to native controls and interaction. This results in an experience much closer to a native mobile app.

These hybrid frameworks deliver better performance then the old WebView dependent solutions. In some use cases the performance will be indistinguishable from Native to the user. However, if the degree of complexity and the performance demands are very high then developing in the native language is still the optimal solution.

This is a rapidly growing segment in App development as it not only saves time and cost. It also allows non-programmers to create multiplatform apps.

As mobile became an important web device, designers began to experiment with liquid layouts that could accommodate both desktop and mobile screens. In 2010, Ethan Marcotte, in an article in A List Apart, coined the term “responsive” web design to describe this new dynamic design method. In 2011, Twitter released Bootstrap, an open-source CSS framework for responsive websites. As a result, Responsive browser-based apps can present layouts optimized for both mobile and desktop-sized screens.

In 2013 Intelifaz worked with Office Depot to reimagine the Office Depot online Print on Demand experience. Office Depot was in the top 10 sites in online retail sales in 2013, with millions of visitors to its website. It was critically important that the Print-on-Demand experience be seamlessly integrated into the existing site to take advantage of the site’s existing traffic. Integration of the app into the existing eCommerce website, shopping cart, user accounts, site search, metrics analytics systems, and SEO were all must-haves. It was something that had never before been done, at least not at Office Depot. The existing solution was Flash-based and required users to leave the site, had no SEO, data visibility, and required a separate login and account. This was common at the time. The new web technology that had just become available allowed for a much more advanced and integrated solution.

Google’s (new at the time) Angular framework, HTM5, and CSS3 were chosen for the build. The app was seamlessly integrated into Office Depot’s retail and b-to-b websites and legacy eCommerce system. In 8 months development went from concept to the initial soft launch. The results were a spectacular success. The browser-based web app delivered triple-digit increases in conversion and became the #1 product to be purchased online and picked up in-store.

For the ultimate in performance - program iOS apps with Swift, Android with Java, and web with HTML5, CSS3, and a Javascript framework. There is no better performing combination if you can justify the costs. But business solutions must be cost-justified and have a reasonable ROI. For many applications, the ultimate in performance option results in development and maintenance costs that are far too high to be viable.

Thankfully there are a lot of options that may be a perfect fit for your specific business case. In many cases, there will be no or very little difference in performance that could be noticed by a user. Native, Hybrid, Low-code/No-code, Browser-based, which option you choose depends on the use case. There is now a wealth of technologies that are making application development more accessible and making options available that can fit a wide range of budgets from enterprise to small business.

If you have questions or need some advice on apps and your business, contact us. We would be happy to offer you a free, no-obligation strategic analysis of your business processes or project. 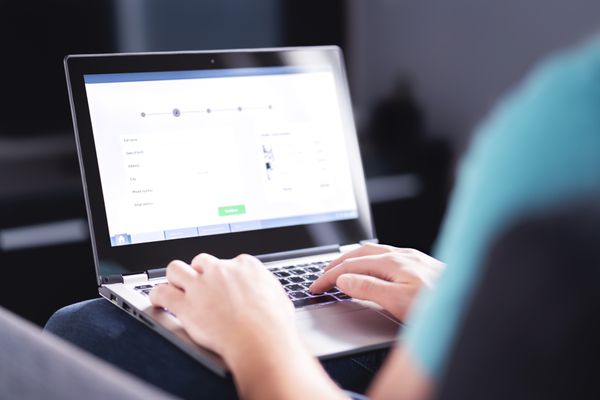 There is a pressing need for a better user experience with online Forms. Forms are the first user engagement for many businesses, government agencies, and institutions, so it’s critical that the ‘first touch’ be positive. 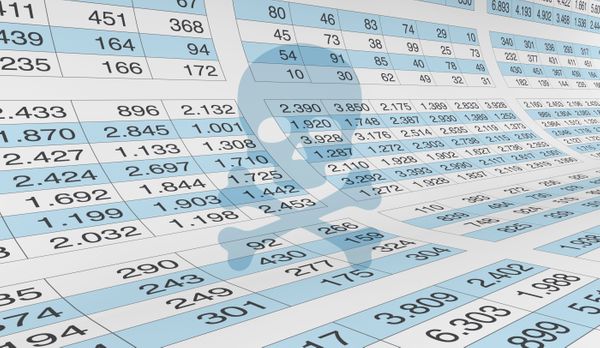 For more than 40 years spreadsheets have been the most widely used data management and data analysis software tools. But in the era of Big Data, Cloud Based Collaboration and Ubiquitous Connectivity this

—
The Evolution of Mobile, Hybrid, and Web Apps
Share this